Here’s how #Brexit could effect the Dutch startup ecosystem

by Stam
in Ecosystems, Accelerators

If the British vote to leave the European Union is put into effect by the British parliament, the current role of London as a European startup hub will undoubtedly change. Meanwhile, cities like Berlin, Paris and Amsterdam are lining up to take over. But what effect will the Brexit have on the Netherlands and, more specifically, on the Dutch tech startup industry and ecosystem as a whole?

Startup founders and venture capitalists will agree that London is considered to be Europe’s startup capital and biggest technology hub. With a favourable location in the biggest European financial centre and few language barriers, London has built up an impressive and highly functional ecosystem for (fin)tech startups and other companies. But with the Brexit approaching, many companies are putting their expansion plans on hold and some are even considering relocating to another international location on the European mainland. 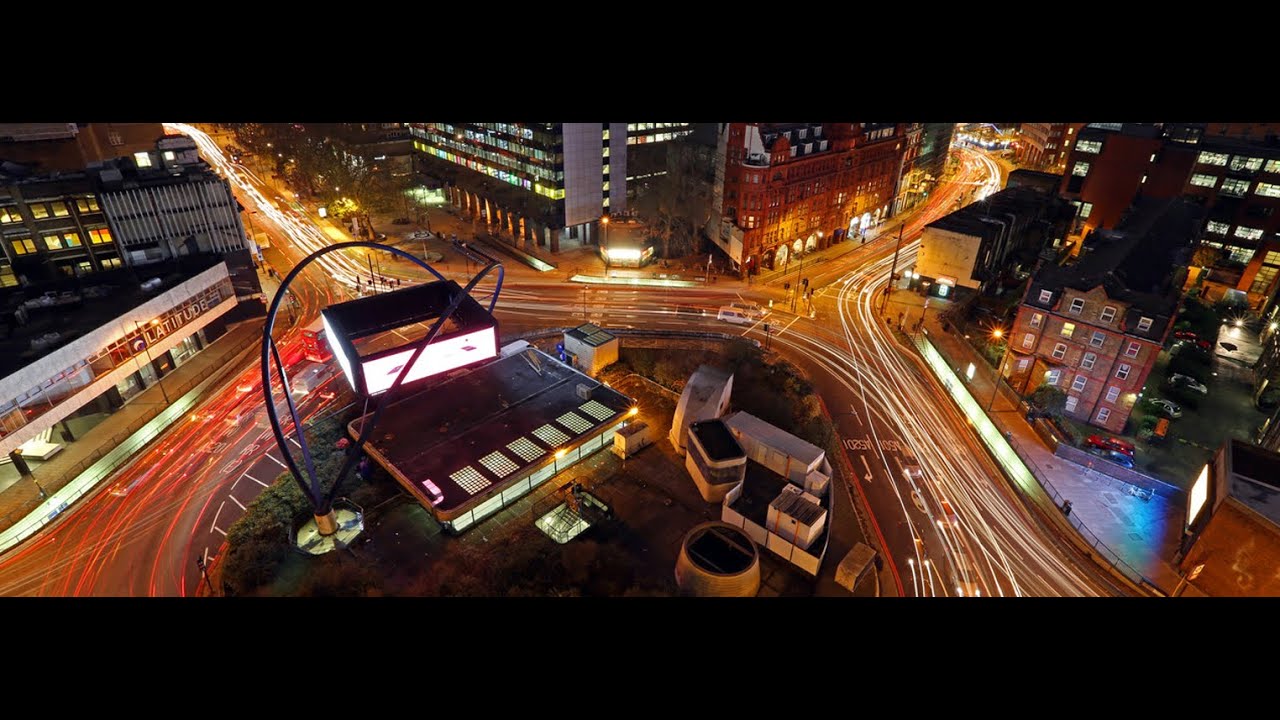 These hesitations come as no surprise. Although experts agree that nothing will happen overnight, most of these companies – either startups or big corporations – rely heavily on the European market and on developers from all over the European Union. Even more important is the fact that tech companies employ a lot of programming talent from abroad: one in three UK tech startup employees are from outside the country. The visa application process may become a lot harder and more expensive after the Brexit. It’s no wonder the majority (70%) of the people working in the UK tech sector supported the Remain campaign.

“A lot of the (fin)tech start-ups are not just servicing the UK market, quite often the vast majority of their business is done outside of the UK and in particular in Europe,” says Niels Turfboer, Benelux and UK Managing Director of fintech startup Spotcap. “Under EU membership rules,these companies can benefit from the favourable start-up environment in London and the transatlantic link between UK and the US, but also from the right to passport their services to all countries within the EU. It’s unclear whether companies will continue to have this benefit under the new trade agreement between an independent UK and the EU,” Turfboer says.

The Brexit is a huge setback for all of Europe in terms of global competition – the fragmented market it creates will make it harder for European countries to compete with China and the United States. In other words: the departure of the UK automatically has a big effect on other countries in the European Union that rely heavily on the United Kingdom as a trading partner, like France, Germany and The Netherlands.

After Germany, the UK is The Netherlands’ most important trading partner. Analysts predict that hundreds of Dutch companies will go bankrupt in 2018 because of the British departure from the European Union. According to Turfboer, the Brexit will have an impact on the Dutch economy in two major ways, these being increased uncertainty and the devaluation of the pound: “The uncertainty that this decision is causing will have a negative effect on the economic growth and subsequently on the economic climate as well. The devaluation of the pound will have a negative effect on the level of our export as it will become more expensive for the UK to import goods from the EU.” 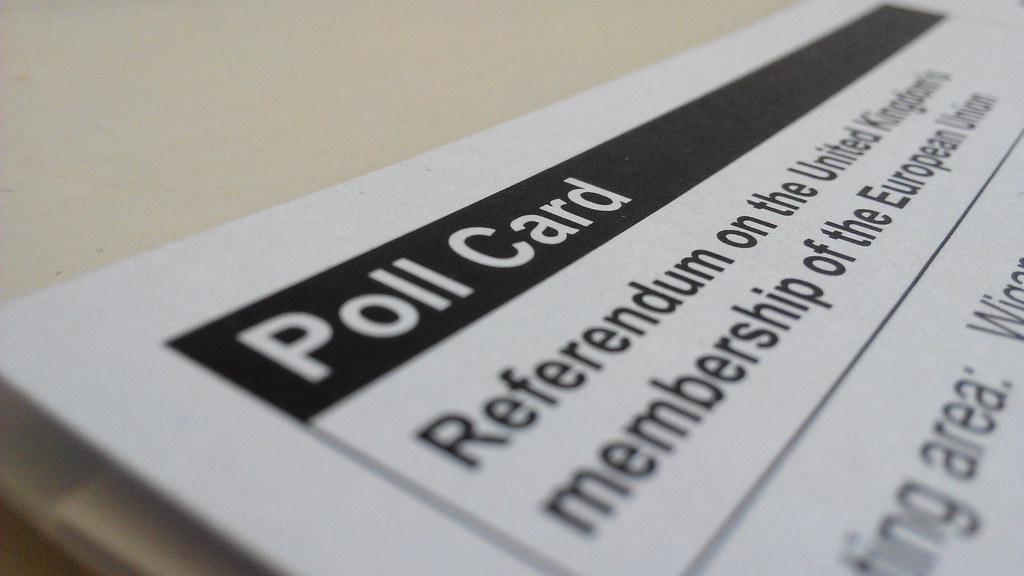 Turfboer agrees that these effects may be short-lived and could have a limited impact, which could easily be offset with the extra influx of new businesses coming from London to Amsterdam. “Our capital is already positioning itself as a major European start-up hub by easing regulation for startups, setting up start-up hubs, having relatively low set-up costs and a favourable tax system for businesses. Amsterdam might be able to put itself in the centre of attention to attract the outflow of companies, talent and FDI from the UK,” according to Turfboer.

Rune Theill, co-founder and CEO of Rockstart, agrees that Amsterdam has what it takes to become a global techhub. “It’s a very international oriented ecosystem with entrepreneurs from all over the world. For instance startups from Italy, Columbia, Argentina and Romania all relocated to Amsterdam after they finished our program,” Theill says. “Additionally, large tech companies like Uber, Atlassian, Facebook and others have offices in Amsterdam. It’s great for foreign entrepreneurs to start in Amsterdam. Look at me as an example: I’ve been here for 4,5 years and still not very advanced in Dutch, but I still manage to operate well within the Dutch business environment.”

Amsterdam’s welcoming ecosystem could lead to a more positive outcome for the city after a possible Brexit: Amsterdam could become a bigger and more important place for startups and other companies to settle down. The city has clearly had the ambition to fulfil this role for quite some time now, with big investments, funding and initiatives from the (local) government. Already several (fin)tech start-ups and scale-ups are actively looking into contingency plans to move part or all of their business to a hub on mainland Europe. One of the European cities that is most favourably and frequently mentioned, is Amsterdam. 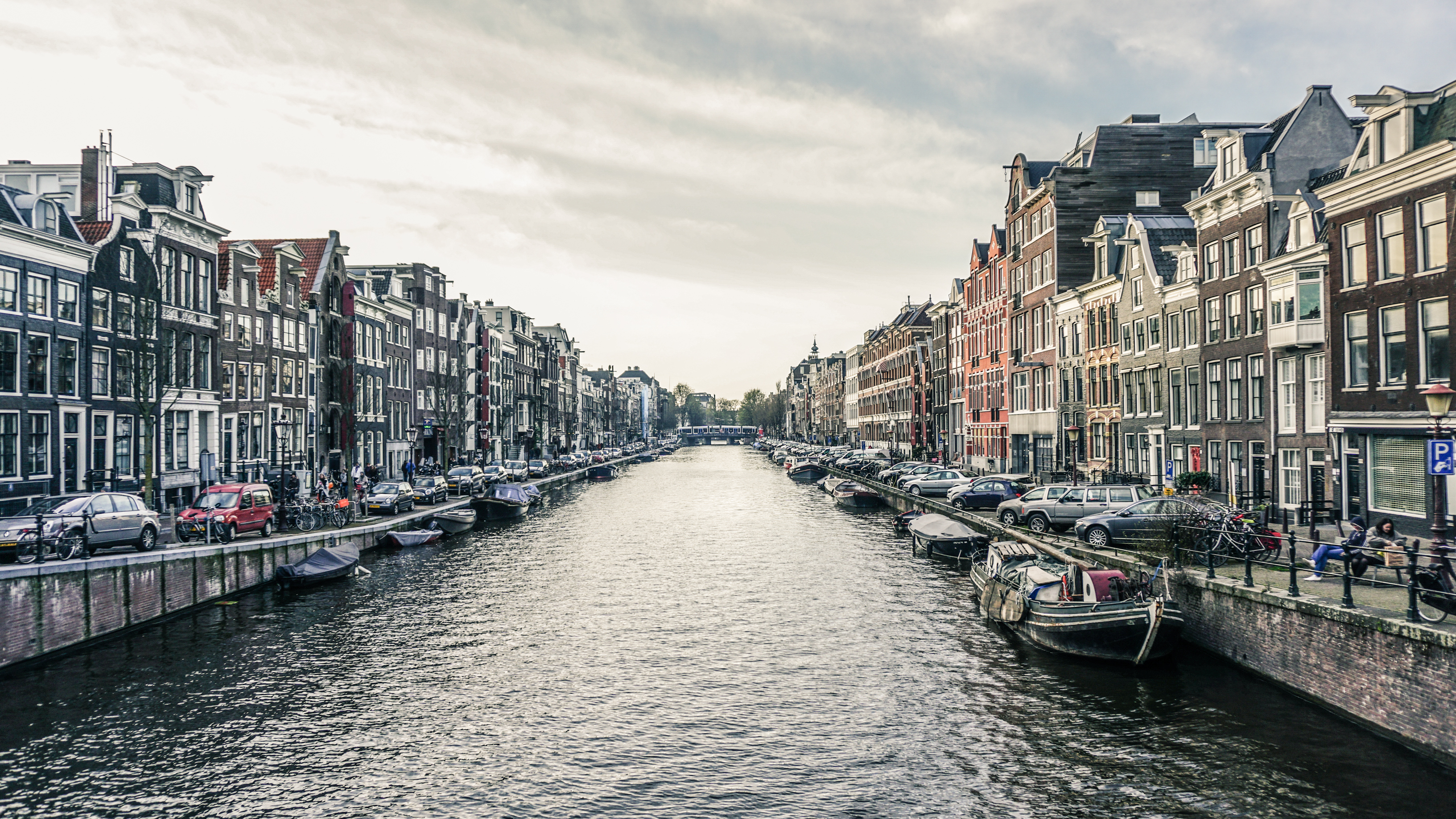 “A lot of these lists with possible alternatives for London are only relevant for big corporate headquarters and financial startups that are well suited in big financial centres, like Frankfurt or Paris, “ says Ruben Nieuwenhuis, director of Startup Amsterdam. “But here, we are talking strictly tech, that’s a whole different story.”

According to Nieuwenhuis, a Brexit will actually create opportunities for Amsterdam to grow as an important European startup city. “I suspect that a lot of tech startups will still have their headquarters in London after a UK departure from the European Union, but that their teams will be more distributed. This means additional external teams like for instance sales and programming will be operating from other cities. Amsterdam has built up an impressive and attractive startup ecosystem and climate, with a lot of successful startups, constant flow of new talent, and many accelerators. So developments like these may be good for Amsterdam as an international startup city in the long run.”

Nieuwenhuis is clear however that Amsterdam should not suddenly start trying to acquire UK-based startups. “That’s not the point: London is an important factor in the quality of the European tech ecosystem and Amsterdam greatly benefits from that. That means we are still partners with London – we were last week and we still are now. If a startup comes to us we will help and support them in their development, it’s what we always did. But we’re not going to actively acquire startups. We will however discuss with London how we can continue to work together, what the negative effects are and how we can tackle them. In the end, we are stronger together,” says Nieuwenhuis.

Time will tell what the economic consequences a Brexit will have on the economy, and if the startup industry can respond to that. The fact remains however that a British departure from the European Union will start a period of more uncertainty – something that is never good for startups, who thrive on speculative investments.

Are you an ambitious scaleup operating out of the Netherlands? Accelerate your growth with Techleap.nl’s Rise programme. Join their Batch #8!

Are you an ambitious scaleup operating out of the Netherlands? Accelerate your growth with Techleap.nl’s Rise programme. Join their Batch #8!

Rise is an exclusive programme for serious tech players. In a trusted environment, scaleup founders share and discuss their growth challenges during tailor-made sessions with experienced entrepreneurs and scaling experts. Every quarter we select 10 companies to join the programme. It’s free, and we don’t seek equity. Check now if your company is eligible!

Techleap.nl’s programmes connect founders with scaling icons, industry experts and fellow tech entrepreneurs. It’s your chance to share challenges and hurdles with peers and established CEOs, and as a result, create favourable growth conditions for your business and overcome looming obstacles on your entrepreneurial path.

If you have any questions about the programme or the application process, please contact the Rise Batch Manager – Peter-Jan Kok at [email protected].

Join TNW Conference in Amsterdam on June 16 & 17 to all you need to know about the latest market killers and breakout tech, connect with the industry’s who’s-who, and

Join TNW Conference in Amsterdam on June 16 & 17 to all you need to know about the latest market killers and breakout tech, connect with the industry’s who’s-who, and turn your business meetings upside down on our ferris wheel… With endless networking opportunities, the world’s boldest voices, and unrivaled party vibes, this year’s TNW Conference will be off the charts!

Running a small business? These 5 tips can create a domino effect of productivity across your entire company

Calling all startups aiming to test their mobility innovations in the real world: Mobility Lab 2022 registration is now open

To provide the best experiences, we and our partners use technologies like cookies to store and/or access device information. Consenting to these technologies will allow us and our partners to process personal data such as browsing behavior or unique IDs on this site. Not consenting or withdrawing consent, may adversely affect certain features and functions.

Click below to consent to the above or make granular choices. Your choices will be applied to this site only. You can change your settings at any time, including withdrawing your consent, by using the toggles on the Cookie Policy, or by clicking on the manage consent button at the bottom of the screen.