When computers were first invented, few would have imagined how they would evolve and how important their role would be in shaping the modern world. We quickly moved from standard computers to supercomputers and are now steadily moving towards the next phase, quantum computing. The European startup IQM Finland Oy (IQM) is one such company that is contributing towards the research of quantum computers and it has bagged a €2.5M grant and up to €15M of equity investment from the EIC Accelerator program.

IQM is a Finland-based deep-tech startup that develops quantum computer hardware. In addition to the grant and equity investment, the company recently raised €3.3 million from the Business Finland government agency. This takes the company’s overall funding to around €32 million. In a seed round, the startup previously raised €11.4 million.

With the fresh funds, the company says it will hire “one quantum engineer per week” and take an important next step to commercialize the technology through co-design of quantum-computing hardware and applications. “Quantum computers will be funded by European governments, supporting IQM´s expansion strategy to build quantum computers in Germany,” says Dr. Jan Goetz, CEO and co-founder of IQM. 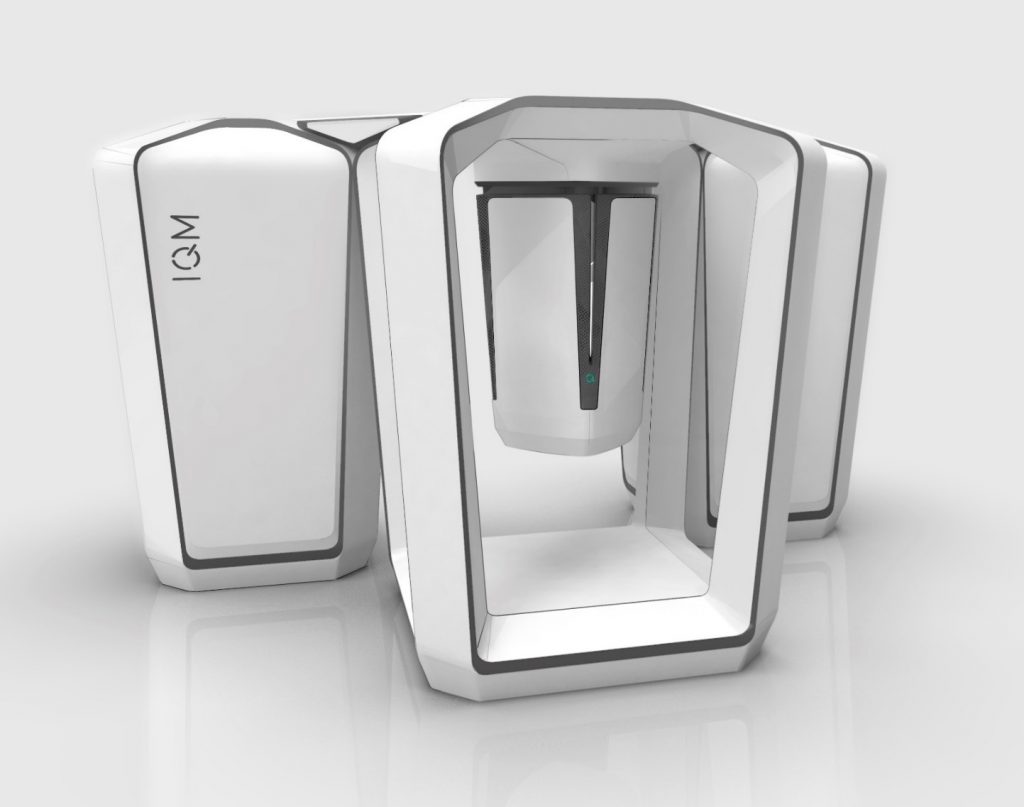 IQM’s efforts are focussed on superconducting quantum processors, which are better suited for commercial applications in a new ‘Co-Design’ approach. The company has also unveiled its first quantum computer design. IQM was one of the 72 companies that succeeded in the EIC’s selection process. Overall, 3969 companies applied for this funding.

The news of IQM’s latest funding round comes just a week after the Finnish government announced support for the acquisition of a quantum computer with €20.7M for the Finnish State Research center VTT. “It has been a mind-blowing forty-million past week for quantum computers in Finland. IQM staff is excited to work together with VTT, Aalto University, and CSC in this ecosystem,” rejoices Prof. Mikko Möttönen, Chief Scientist and co-founder of IQM.

Soon after, the German government also commissioned building two quantum computers with €2B funds in place. IQM is planning on working on the proposition. “With our growing team in Munich, IQM will build co-design quantum computers for commercial applications and install testing facilities for quantum processors,” states Prof. Enrique Solano, CEO of IQM Germany.

From phone-app to fintech: how Talk360 evolves to impact millions in Africa and abroad

From deodorant to digital fashion: design and innovation go hand in hand

Inside Cevinio’s plan to automate invoice processing with its multi-ERP, cloud scalable solution

Dutch AI ecosystem spreads its wings even further, as it becomes part of European AI Landscape